Is Coconut Oil Bad for You? 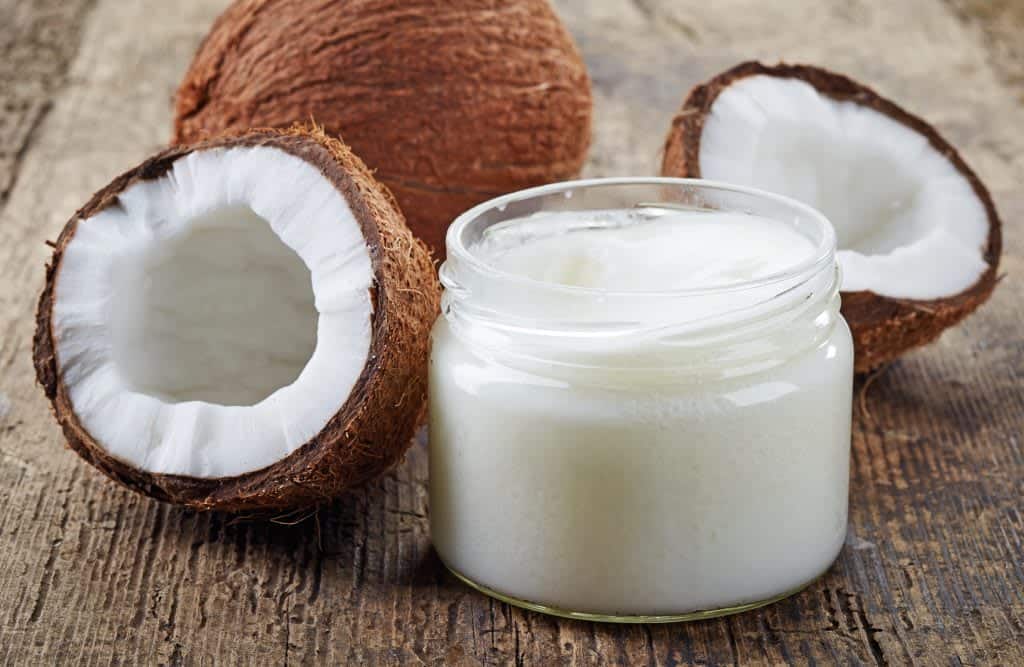 If you’re like many of us, you’re confused and perhaps frustrated over the June 2017 saturated fat report from the American Heart Association (AHA) that equated coconut oil to “beef fat and butter”. Per the report, “Coconut oil isn’t healthy. It’s never been healthy”. (1)

What? Why the sudden change? What about the many studies that state otherwise? Should you be eating it or not? Let’s take a closer look.

While we recognize the attempts of the AHA to set the record straight, the fact is that it’s not a yes or no answer. Like all things in life, there are many variables to consider.

To our knowledge, no one has ever claimed that coconut oil wasn’t high in calories or saturated fat, which raises your low-density lipoprotein or LDL (often called “bad”) cholesterol. We make choices in life by weighing risks and rewards to determine what’s right for us.

Saturated fat isn’t one “type” of fat. The various kinds of saturated fat are defined by the number of carbon atoms in them. The saturated fat in coconut oil is of the 12-carbon kind, called lauric acid. The presence of such a high level of lauric acid is thought to be responsible for coconut oil’s ability to raise HDL (good cholesterol). As a general rule, the health benefits of increasing your HDL exceed the drawbacks of raising LDL (2)

Why is the AHA Making This Recommendation?

At this point, you may be wondering, with so much research to the contrary, why is the AHA making this recommendation against coconut oil. Here are a few reasons:

The report supposes that high total cholesterol is necessarily a bad thing. This belief goes back to outdated research that didn’t take into account — because it didn’t really understand — HDL. Since then, studies have shown that low cholesterol is much more dangerous. So while the report expresses concern that coconut oil raises LDL, research suggests having a low HDL can do more harm than raising the LDL. (6)

As humans, if we expect something to be true, then we often see results that support what we already believe while discarding those that don’t. Scientists use the scientific method, which has been in existence since the 1600’s. This method attempts to eliminate the biases of pre-conceived notions. However, even some studies today fail to apply it. This leads to quasi-science that is often rejected in the scientific community. (7)

But sometimes it’s embraced. Such is the case with the AHA report, which included certain studies while excluding others. We might expect them to include studies that most exemplified the scientific method. Instead, whether, intentional or not, they chose studies that supported what they already believed despite the fact that many were very flawed. How flawed? (7)

AHA limited the research down to 4 studies with some very serious flaws:

Is it Safe For Me To Use Coconut Oil?

It’s important to realize that there are benefits and risks to every life choice. For most people, the benefits of coconut oil outweigh those risks, especially when you consider the alternatives. The most important take away here is that there are no perfect solutions. And blanket statements about any food or activity disregard the complexity of life’s choices.

A diet rich in a variety of whole foods together with exercise will help you stay healthier. Managing stress, getting quality sleep and reducing inflammation in the body are important. Omega-3’s, herbs and dark greens should be incorporated into any diet. And if you choose to use coconut oil, listen to your body and consider how it impacts you.